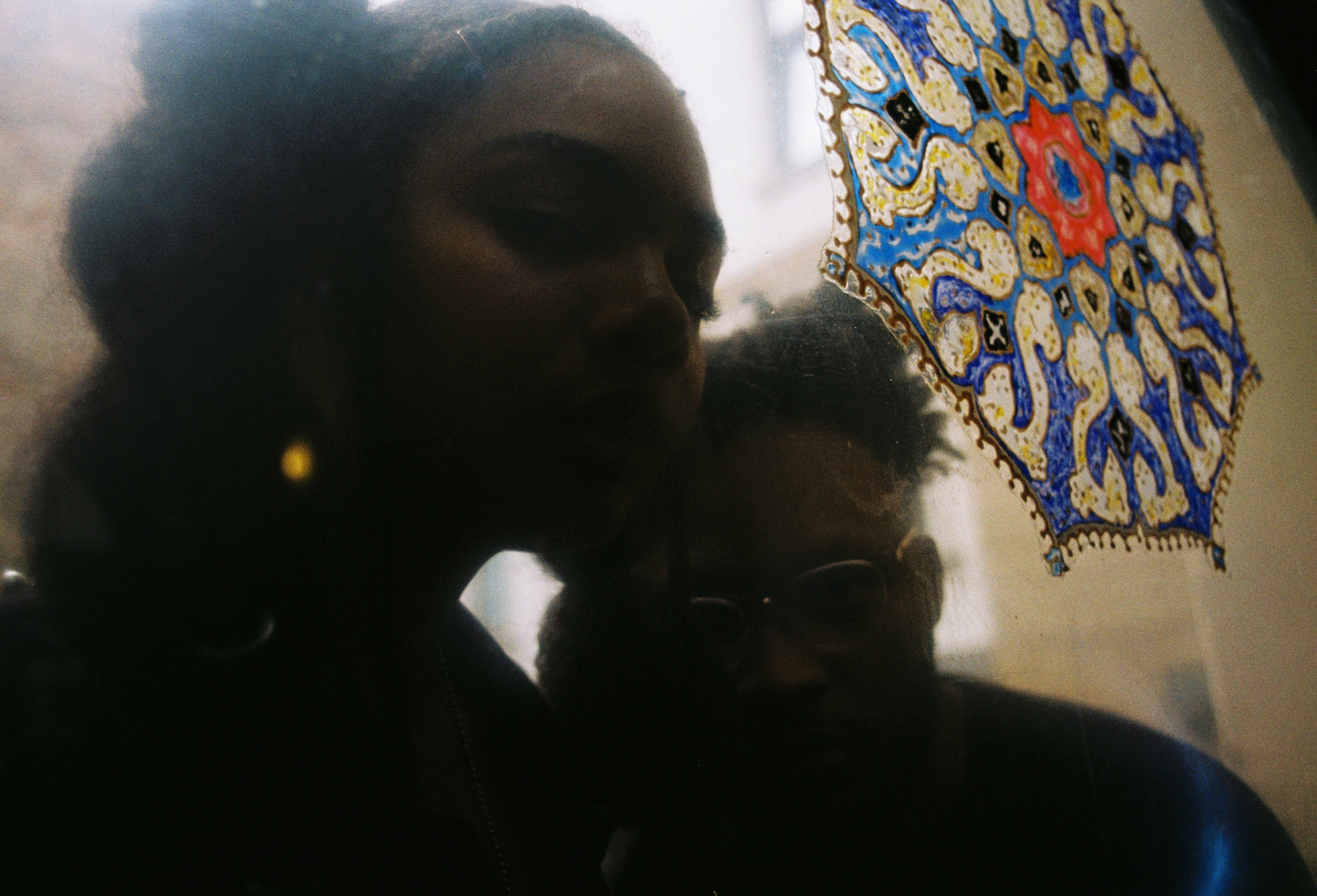 Their music has been featured on notable outlets including KCRW, KEXP, BBC 1Xtra with Jamz Supernova, Beats1 with Julie Adenuga, and Beats1 with Ebro. They’ve also garnered nods from a wide range of collectives and publications including The FADER, DJ Booth, Bandcamp, Soulection, and Majestic Casual.

The band has taken their dynamic live act to a wide range of venues around the country, opening for notable acts like Mura Masa and Kllo. They’ve also toured with fellow DMV artist GoldLink and Swedish band Little Dragon.

"The two make electronically-grounded music that pretty much defies genre, blending their influences of gospel, hip-hop, jazz, experimental pop, and rock to create deeply honest and warm songs centered around figuring out life." - The FADER

"If pressure turns coals into diamonds, few will be shining brighter when the music industry finally wakes up and notices the best kept secret they've been missing." - DJ Booth 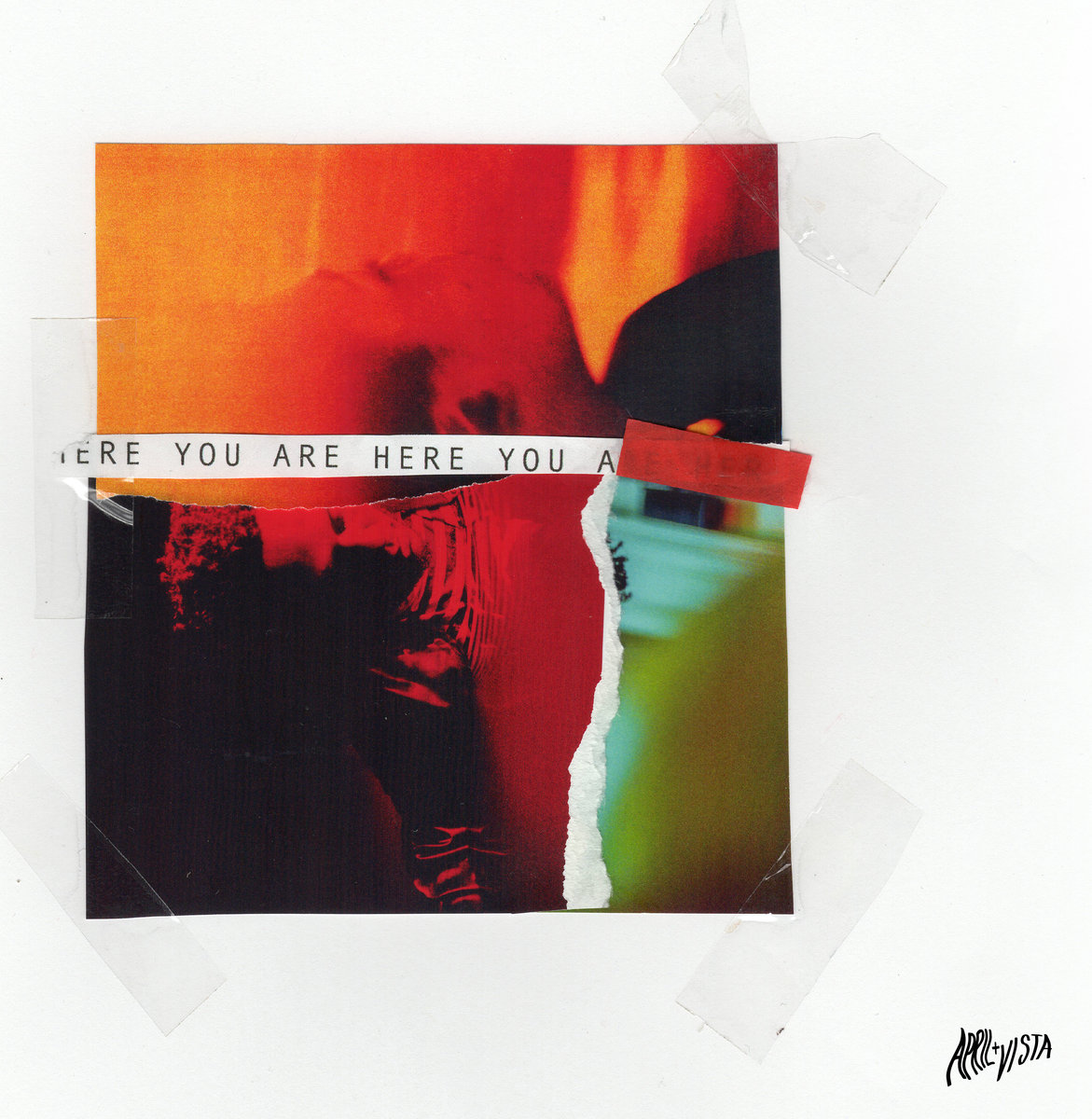 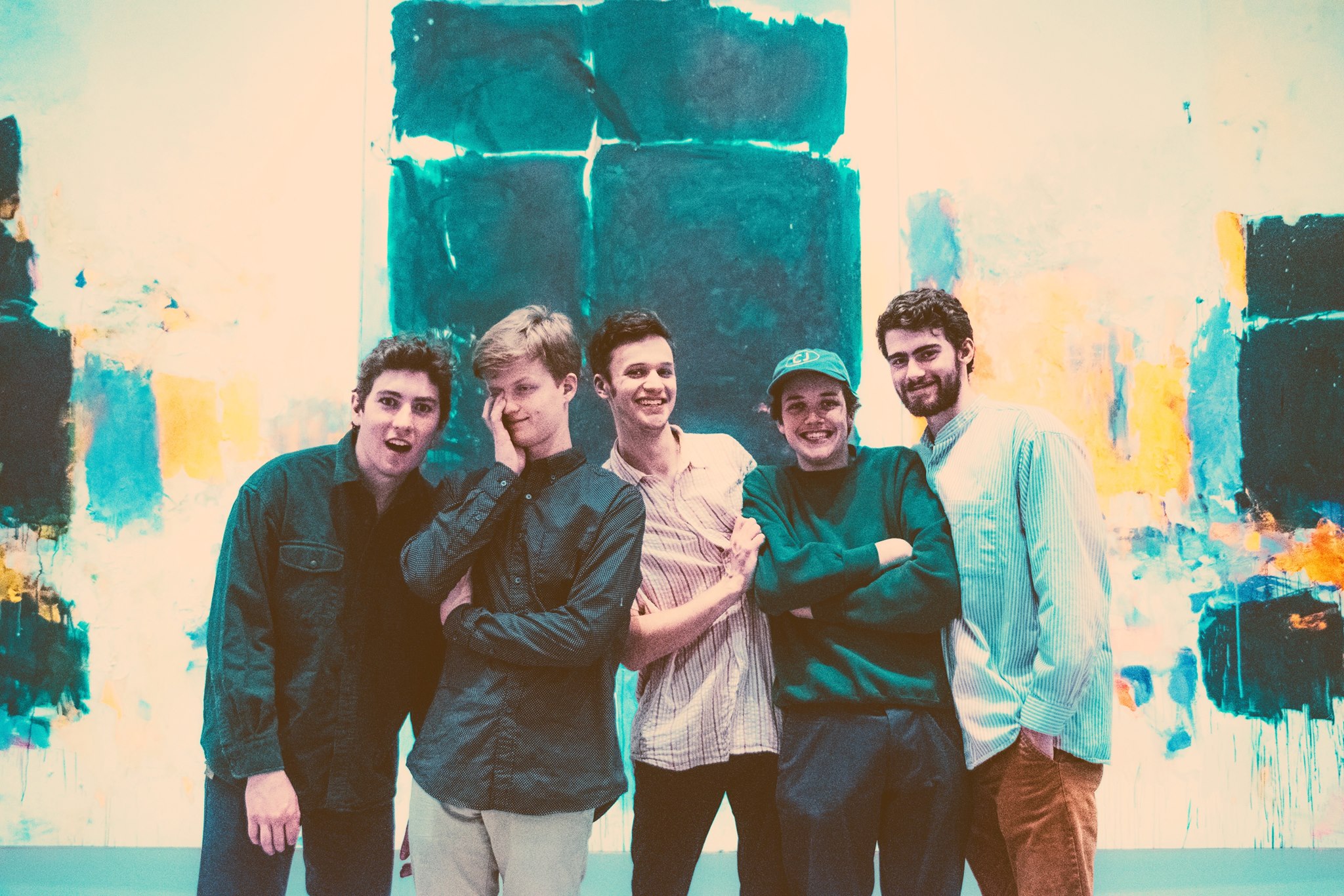 Fielder is comprised of five childhood friends from Bethesda, Maryland. They make dramatic soundscapes that are all at one woozy, beachy, lush, and hypnotic. Incorporating elements of jazz, psych-rock and hip-hop, they strive to make enjoyably distorting music that " hits you in the head like a brick made of delicious candy".

“...EP1, a five-track proposition in which the architecture of the songs feels slippery and psychedelic, but the electronic timbres feel vivid and close." - The Washington Post

"On stage they function as a unit, all with their established roles. Off stage, they morph into a group of goofy creatives. While they’re aware of what they like and where they’ve come from, the only guiding principle they have for the future is a hunger to grow and try new things." - Indie Shuffle 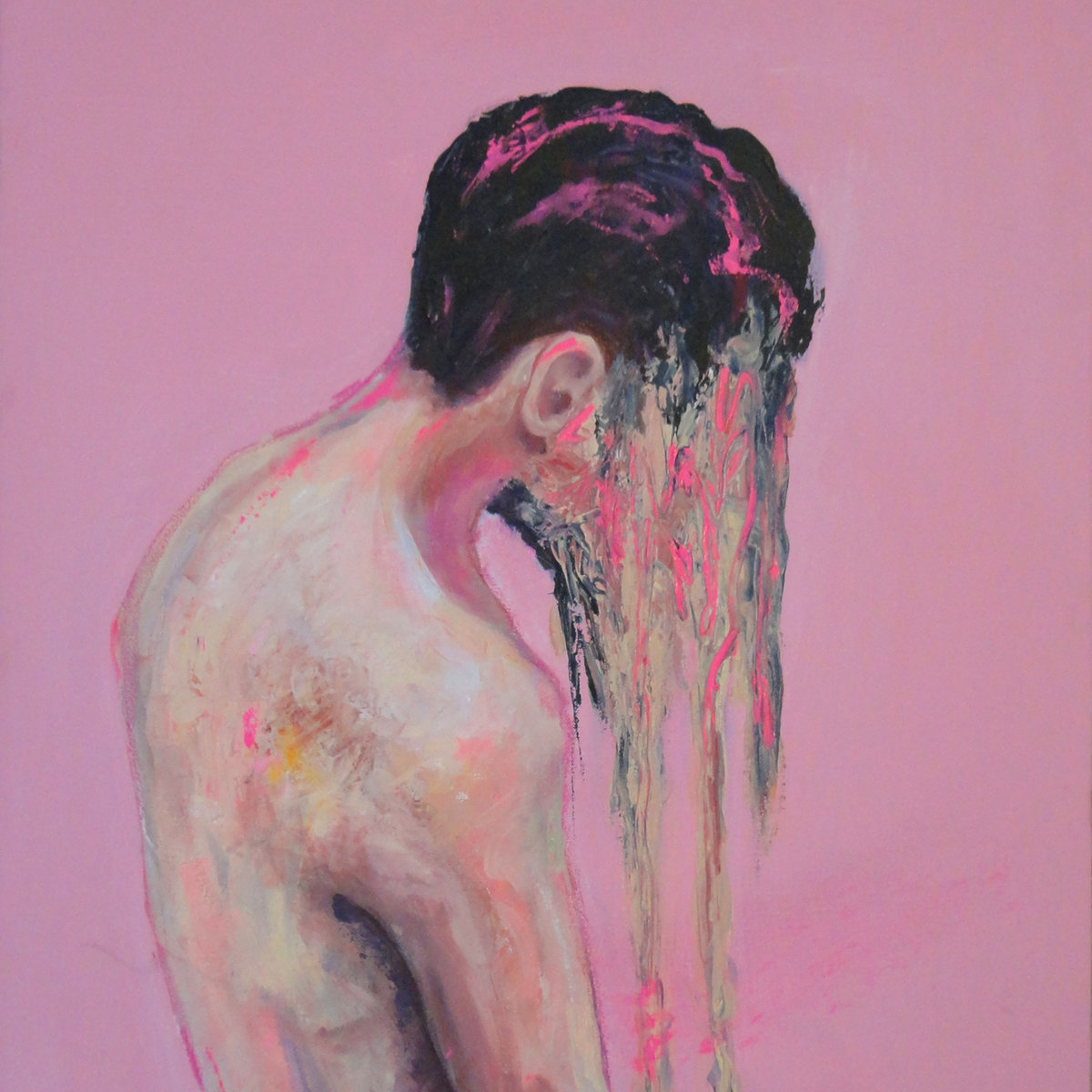 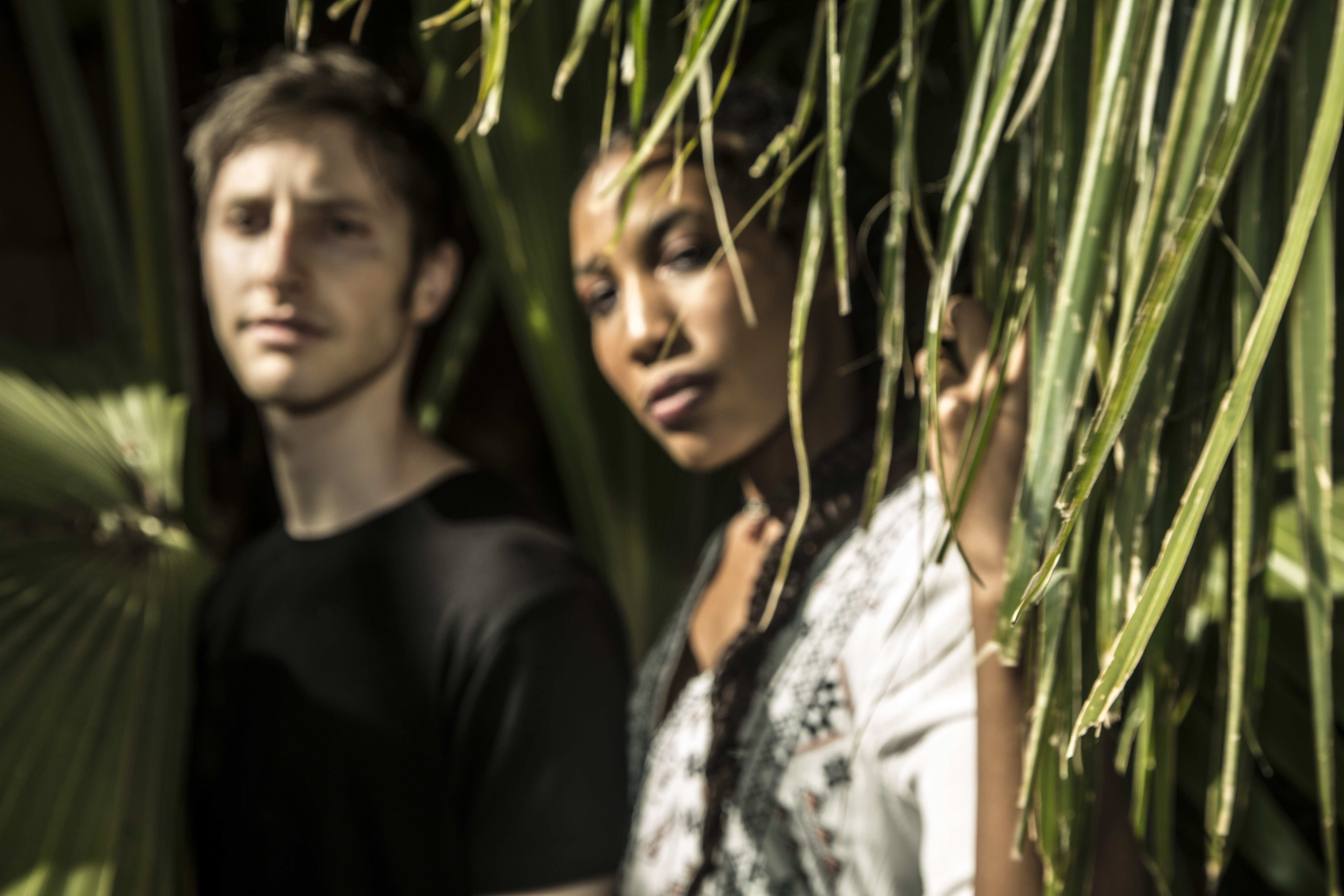 Based in Brooklyn, Moonheart is an electro-soul duo made up of singer-guitarist Kim Mayo and producer-keyboardist Michael Sachs. Together, they create a sound at once surreal and deeply personal. Mayo’s intimate storytelling and warm, eclectic vocals blend with Sachs’s lush, driving production and weave to create a sound at once deeply familiar and refreshingly new. Described by The Line of Best Fit as "an eerie delight that leaves the listener prying for more” and by Gold Flake Paint as “[a collection of] tender pop songs that drift between genres effortlessly,” Moonheart’s first EP, Blow, received critical acclaim.

“...deeply evocative and instantly interesting...” - The Line Of Best Fit

"A collection of pop songs that positively shiver with finesse and delicate poise." - Gold Flake Paint 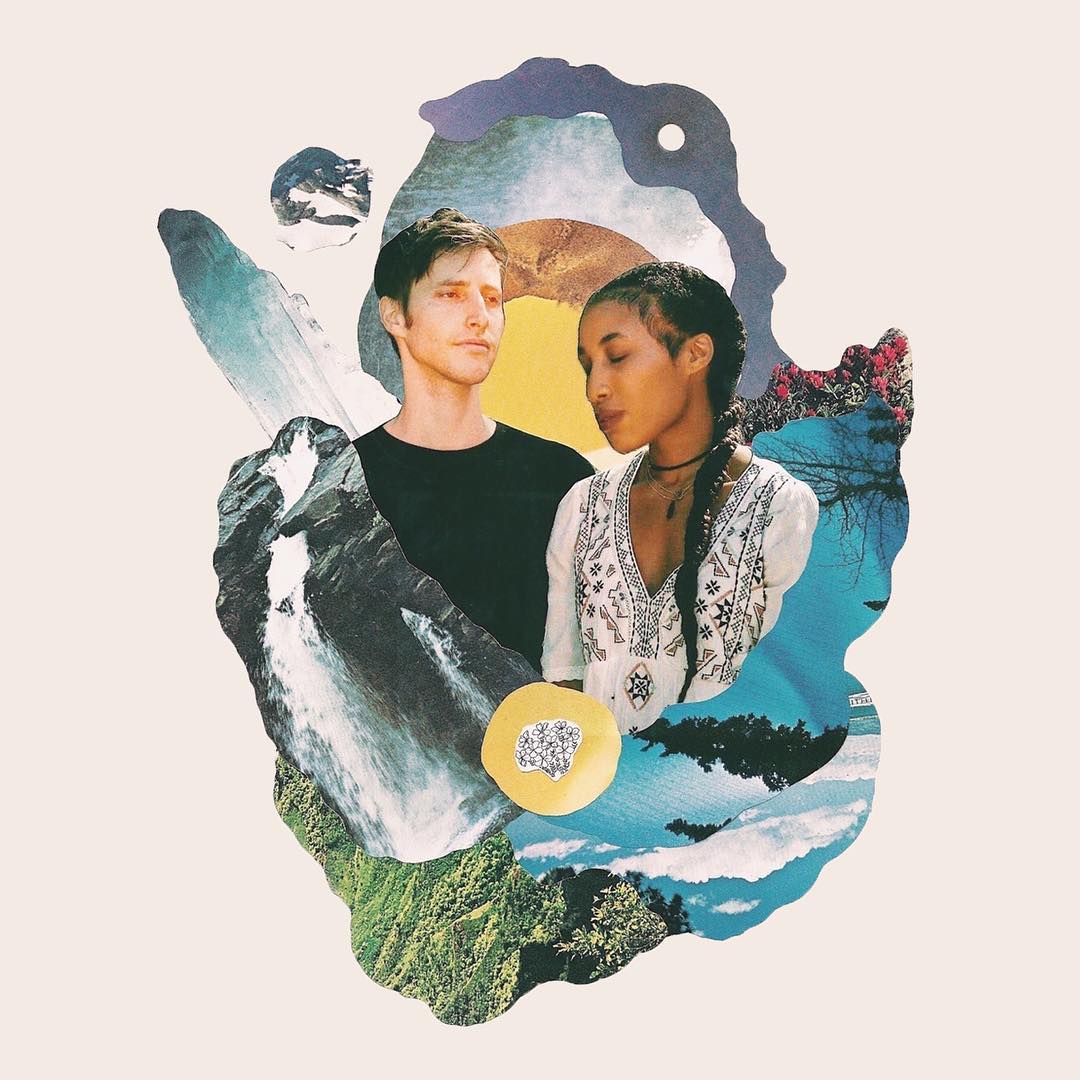 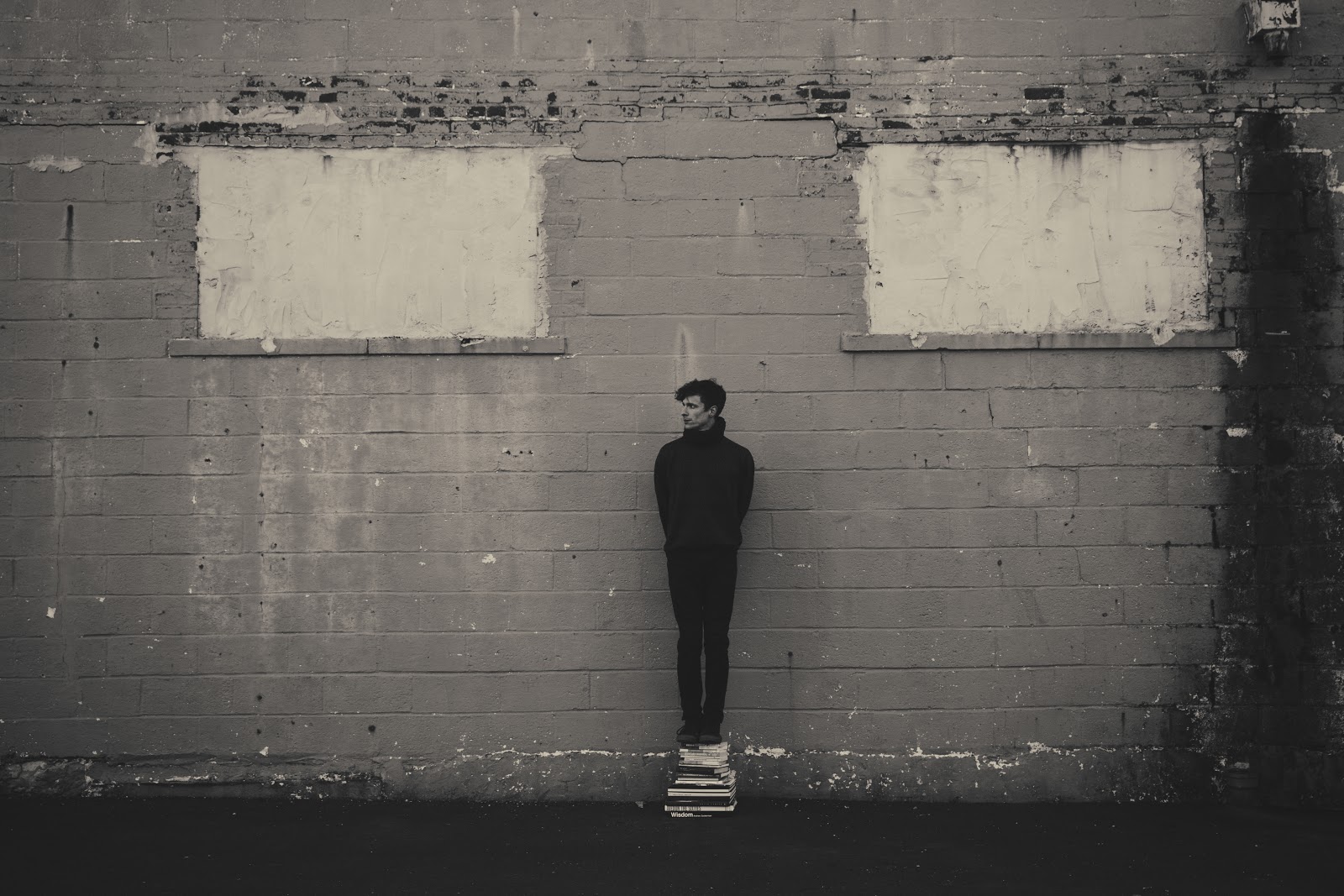 Twig Twig is a home-recording project by Zubin Hensler. Outside of twig life he is a restless collaborator, but for these albums he forces himself to make all the sounds and sing all the words. Making this music has become an important process of self-exploration and expression, searching for a stylized vulnerability.

For shows he likes to invite friends to play, which has made the live performances an evolving process of musical and social experimentation. sometimes he performs solo with an electronic array, sometimes it’s acoustic with piano, winds, and strings, sometimes it’s a bigger band with electric guitar and drums.

Outside of this project, Zubin plays with The Westerlies, a new music brass quartet, and has performed or recorded with Half Waif, Fleet Foxes, Daniel Rossen, Sylvan Esso, Son Lux, My Brightest Diamond, and Landlady. He’s also an active composer, mixer, and producer for music and film. the twig twig project has received praise from Noisey, Line of Best Fit, Impose, Clash, GoldFlake Paint, and many more.

"...bedroom, wonky synth-pop, full of weird self-recorded samples like coins skipping down stairs, and sounds most like early Metronomy getting awkward with The Postal Service and Rudi Zygadlo." - Noisey

"...playful in production and generous in melody, grasping for personal truth with eager fingers through plush, psychedelic soundscapes." - Thrdcoast

"the Twig Twig project itself, finds Hensler turning inward to search for meaning and perspective in impossibly confusing times. Its self-exploratory processes are tough and intense, sure, but its intentions are hopeful in the end" - Consequence of Sound 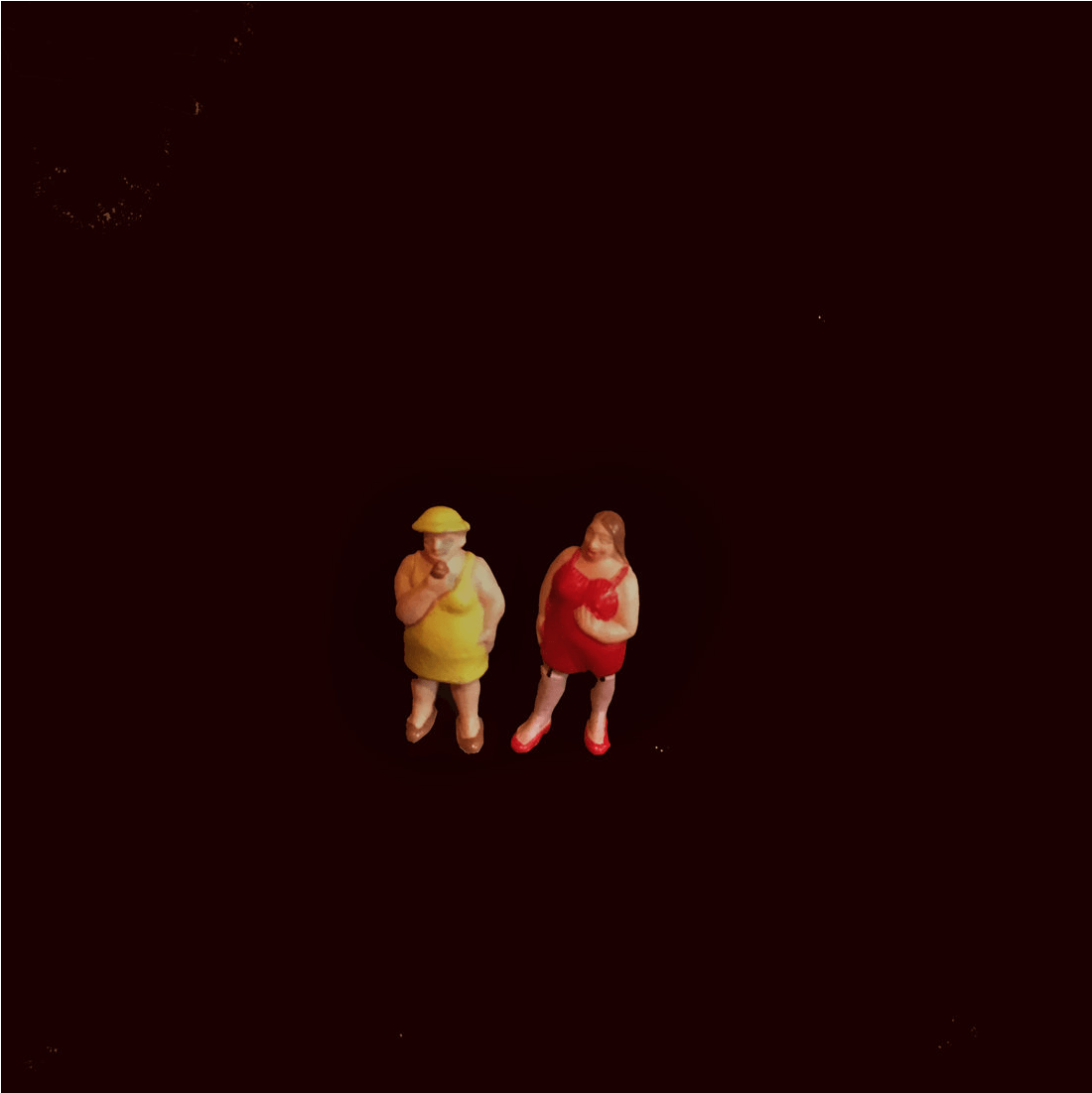